We were very fortunate to catch David Gibb playing live at Just So Festival over the Summer. It was definitely one of the highlights of our Just So weekend.

David hadn’t been on our radar up until this point and so we didn’t really know any of his songs – we needn’t have worried though, the lyrics were so catchy we were soon singing along (and dancing – there were actions, hurrah!!) Long story short we came back huge fans! You can read more about our Just So adventures here.

So just who is David Gibb?

Well, he’s a rather tall critically acclaimed song writer and musician who has a penchant for bright snazzy clothing and the odd pair of dungarees.

David’s song writing draws from a wide range of musical influences, deftly blending folk, jazz, reggae and rock and roll, always with an emphasis on quality and musicianship reminiscent of the classics. Guaranteed to have both parents and children singing along in no time, this is music that the whole family can enjoy together.

His performance at Just So Festival showcased some songs from David’s new album ‘Rolling down the Road’ which is available to order now.

But before you rush to click and order I feel like I need to do my bit and give you a warning…these songs are seriously catchy, the lyrics are both memorable and sometimes laugh out loud funny. And, if you’re not willing to spend your evenings googling facts about bats so that you can correctly answer questions from your little people, then maybe this album isn’t for you. If however, you are now a little intrigued then read on to see what we love about it.

We have very kindly been sent a Rolling Down The Road album bundle which includes a T-shirt, badges, stickers and I also purchased Climb that Tree, the previous album because the kids really love the song ‘Teddy at the Disco’.

Before we move onto the songs, I feel like I need to mention the cover art. Admittedly I’m probably a little bit biased as I studied illustration BUT, the illustrations by Linzie Hunter are absolutely amazing! Bright and colourful they depict some of the characters from the songs and other crazy creatures rolling down the road in a traditional double decker bus. The illustrations and eye-catching typography also continue inside. All lovely stuff, it’s a beautiful thing to hold in your hands – I’m a bit old school and not really a fan of downloads.

What we love about Rolling Down The Road.

OK bear with me while I put my parenting pants on and tell you why this CD is infact an educational tool in disguise.I’ve already mentioned bats and that’s because ‘The Thing About Bats’ [track 3] has prompted an interest in all things flying mammal.

In all seriousness though, there has been a lot questions fired at me from the backseat of the car. We have since learned why a bat is called a bat (the name of the order of bats, Chiropetera, means ‘hand-wings’ in Greek just incase you’re wondering) and also which is the smallest bat in the UK (the Pipistrelle, it’s also the most common-you can thank me later). Anything that can inspire self led learning is a winner with me!

Here’s Stanley channelling his inner bat and modelling a Rolling Down The Road bat sticker – told you, a little bit obsessed – on a recent fun run we took part in.

Another thing I really love about this album is the non avoidance of how grusome nature can be. ‘I’m Gonna Eat You’ [track 4] explores this in the most candid and singalong way ever. I think nowadays we are all a bit guilty of sanitising life for our kids but with lyrics like ‘I’m gonna eat you, I’m gonna gobble you down’ they are learning about the circle of life ‘little fly, it was never gonna end well for you’ in the most chucklesome way ever.

The kids (and the big kid in me) have also become rather fond of an adventurous earthworm named Wiggly Woo [Track 2]. This is no ordinary earthworm oh no, he’s been to the pyramids of Egypt and the Taj Mahal, scaled mountains and even wrestled a grizzly bear #livinghisbestlife. But, there’s no place like home and eventually he comes back to his own piece of earth, and tucks himself up in bed.

Bit of a grey and miserable day outside? Then skip to Sunflower [Track 6] and bring a little sunshine into your life. While singing along I highly recommend stretching up and reaching up to the sky to show how tall you are! *unless you’re listening in the car and you’re the one driving because that would be incredibly dangerous obviously*

So there you have it, those are our favourites tracks – I could give you our take on all 15 but I’ll let you discover the magic for yourselves. Get ready to be taken on an adventure, and relive your childhood digging for treasure and viewing the world from up in your treehouse.

If someone had told me that I would volunteer to listen to a ‘kids’ CD in the car on every single journey, I would have scoffed. We all know what torture it can be and there was no way I was going to let myself in for that, parenting is hard enough! I’ve seen the adverts and thought ‘who actually buys these?’

Then David Gibb came into my world at Just So Festival and changed all that. His music is just so likeable and dare I say it, for the grown ups too! There are definitely a few lyrics in there that have brought a wry smile yet have gone unnoticed by the boys. Most importantly it’s music that brings the whole family together – is there really anything better than that?

The boys just love the simple pleasure of it, the songs are written about subjects they can relate to and understand. And the words are easy to learn and sing along to. I have also witnessed them throwing down some pretty funky dance moves too.

David Gibb is on a one-man mission to make brilliant, engaging and high quality music for families and children. Join David on a musical journey through his hilarious and often surreal imagination

Still not convinced? Then I challenge you to listen to this discotastic tune without wanting to do your best Saturday Night fever impression!

Rolling Down The Road was released Aug 23rd and has an accompanying theatre show that will be touring in Spring 2020.

Order your copy of Rolling Down the Road here.

Disclosure: we were gifted a Rolling Down The Road album bundle in exchange for this review and coverage across my social media channels.

All opinions and random thoughts are my own. 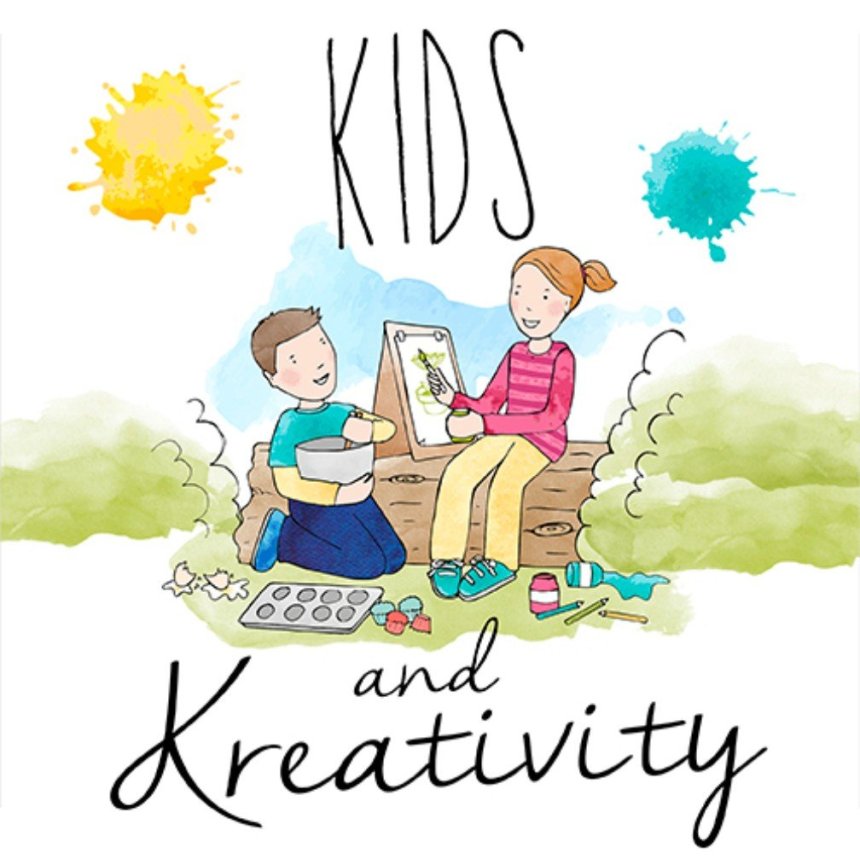 11 replies to Rolling Down The Road: A David Gibb Album Review