So, at age 3 Stanley adopted a Brummy accent, started wearing a flat cap and refused to eat anything new, or in fact anything that he had liked the day before. If we didn’t comply with his unreasonable requests then we were ‘taught a lesson’ with screaming, tantrums, hunger strikes and our premises even got trashed on more than one occasion. Tommy Shelby would be proud!!

Overnight, it seemed we were cooking and preparing food that was increasingly going uneaten (by humans that is, our chickens were absolutely feasting on leftovers). Sausages however remained a firm favourite, as did baked beans, spaghetti bolongnaise, pizza, cheese sandwiches and all fruit.

Snacks that have little to no nutritional value and a high sugar, salt or fat content were of course, perfectly acceptable for our little gangster. 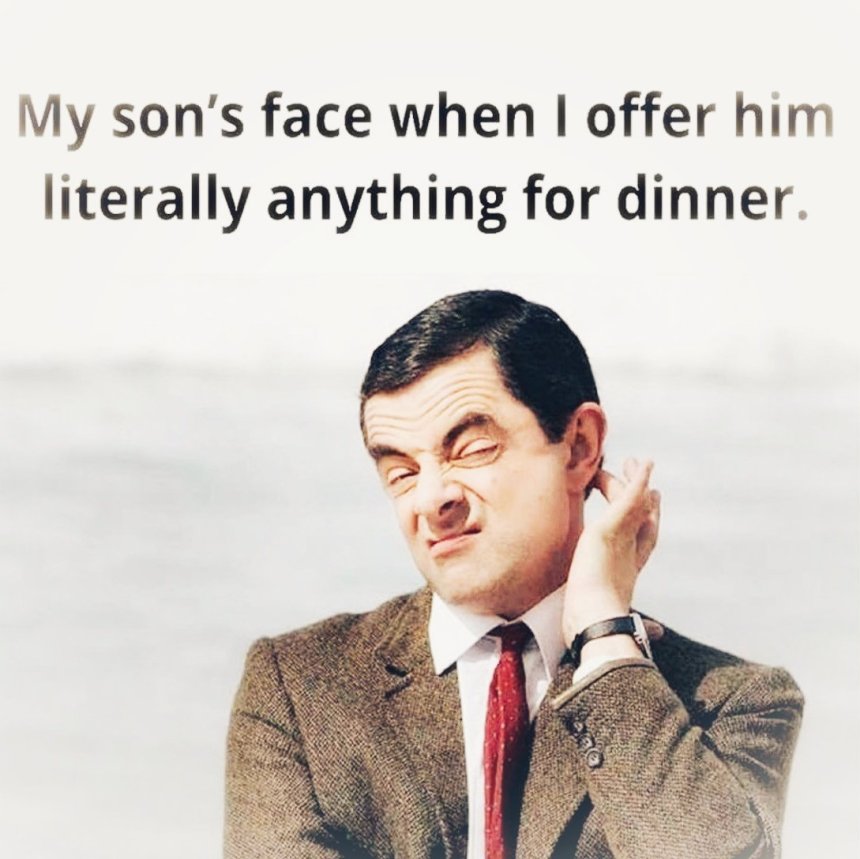 Fast forward to a year down the line and we have James who will eat absolutely anything (in fact, I’m sure I’ve dozed off on the sofa, only to wake up and find him standing over me clutching a plastic knife and fork with intent) and Stanley really is so much better. 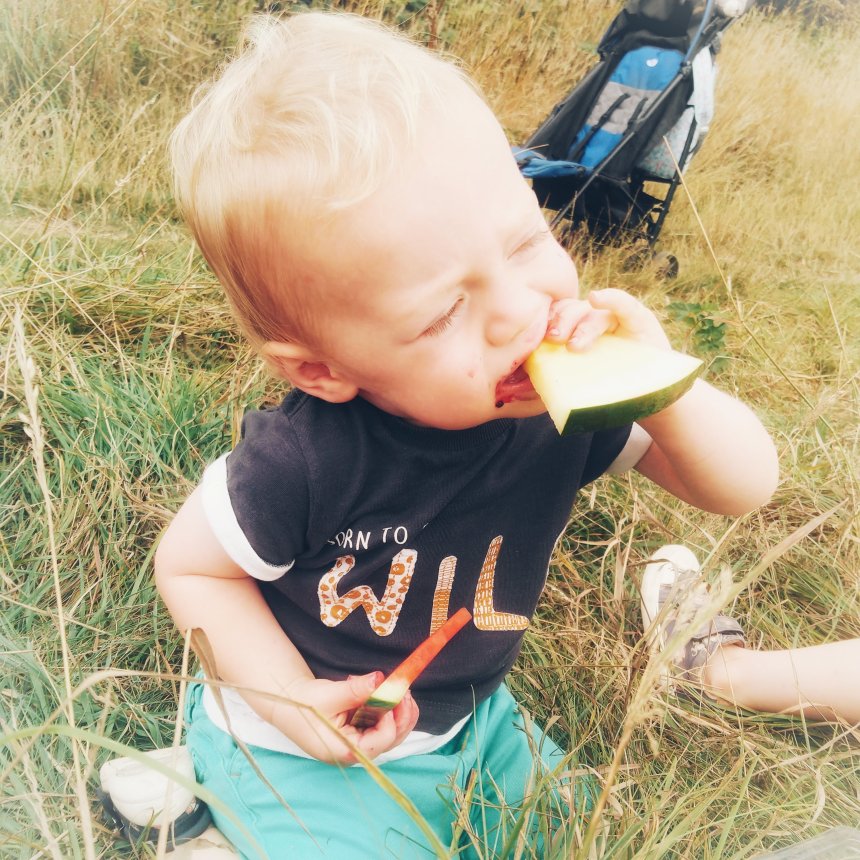 Admittedly, we have had to change the way we do things. We now consult him more and ask what he would like to eat, we still cook the same meal for everyone but will ask which items he would like within that meal. Take a full cooked breakfast for example, sausages are a mainstay but bacon will be wanted one time but not the next, same with scrambled egg and sometimes even beans *gasp*

It’s all still a work in progress but he will at least try something new now before deciding that he doesn’t like it, ‘I’m not keen of it Mummy’ which is all I can ask of him really.

I think part of it is Stan asserting his independence and personal choices, a part of growing up I guess. And I do have to guess because I don’t own any child development books that explain things like milestones and phases etc, I also unsubscribed from all these types of emails too. Preferring instead to take each day as it comes, commonly known as ‘winging it’. But seriously, I realise that knowledge is power but I think these kind of week on week, month on month reference points can create insecurities and a sense of failure in parents, especially first time Mums if their child isn’t where he/she ‘should be’ on the time line. Every child is different and so is every Mum and Dad, follow your instincts and do things that are right for you and your family. *steps down from soapbox*

I do however, want my boys to learn all about food and it’s origins, (keeping chickens has massively helped in that respect) not be afraid to try new things, and most importantly really enjoy their food. This of course has absolutely nothing to do with my own attitude towards food, and I in no way think about my next meal constantly or get massively excited about eating something nice…honest!

I’ll share below what seems to have worked for us so far: 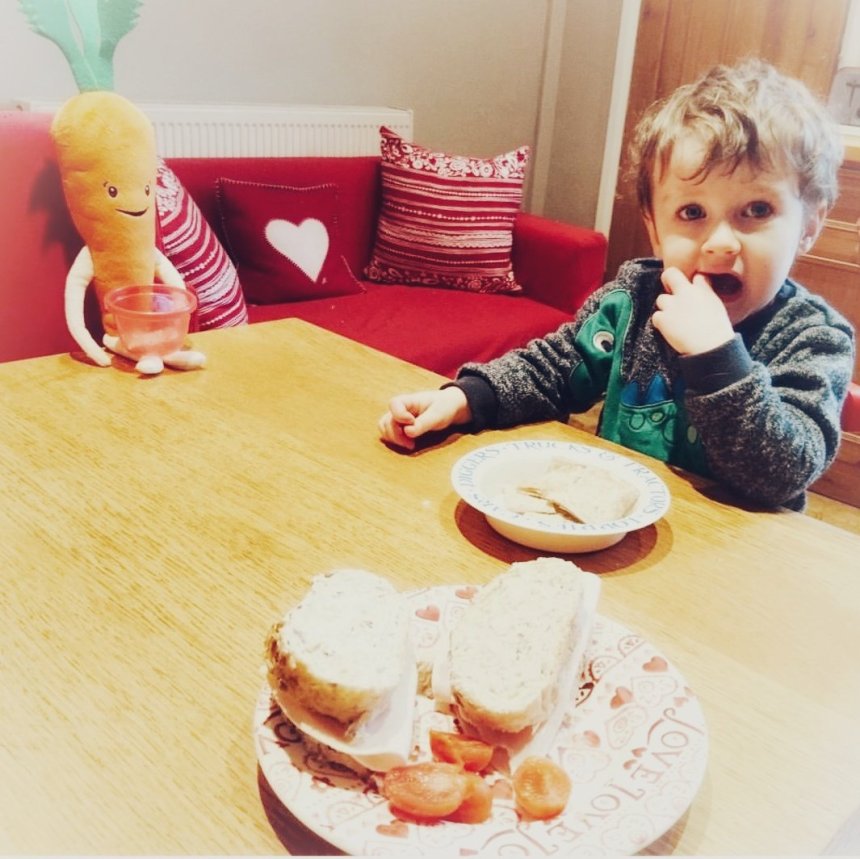 I’ve cooked for Kevin the Carrot, held a 1st birthday party for baby hedgehog (yes, we all sang Happy Birthday) and during Dinovember *what’s this?….all will be be revealed here* even the Dinosaurs got busy in the kitchen overnight. 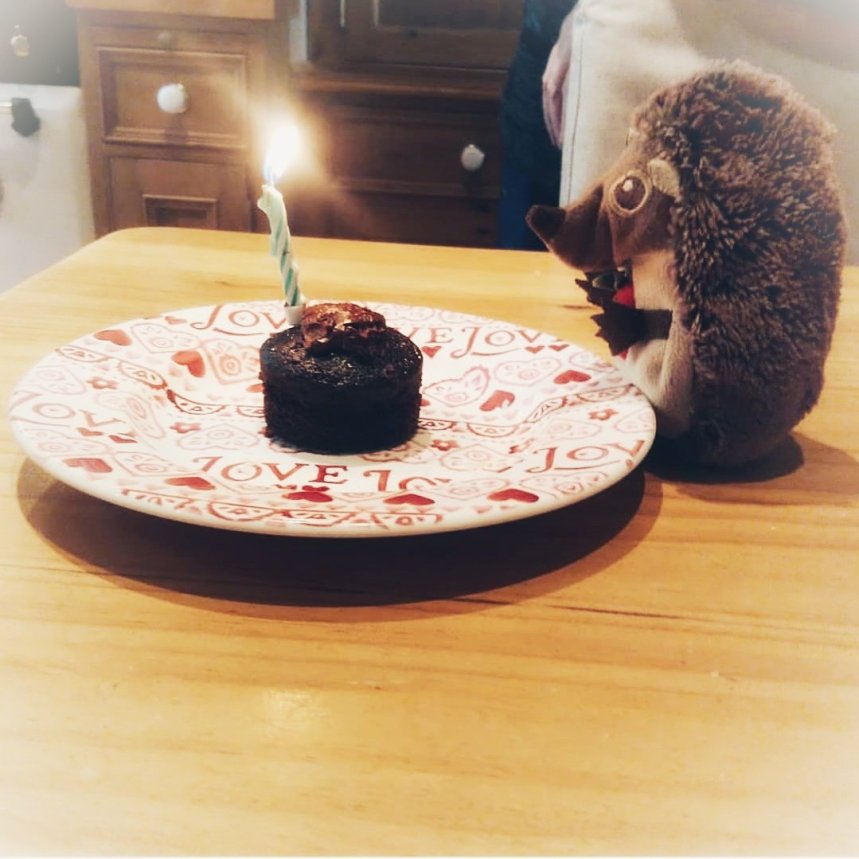 Yes, it was messy and yes it certainly didn’t make anything easier for me, but Stanley loved that I was involved in his world, his play. He cleared his plate on all the occasions where food became a bit of fun. This was our first step and we slowly built on it.

With a bit of imagination you can easily create fun food without going to too much effort (time is precious afterall!!). One of Stanley’s all time favourites is ‘We’re going on a bear hunt’ by Micheal Rosen. We have the books, DVD, and backpack. Stanley even had a bear hunt party for his 3rd birthday. 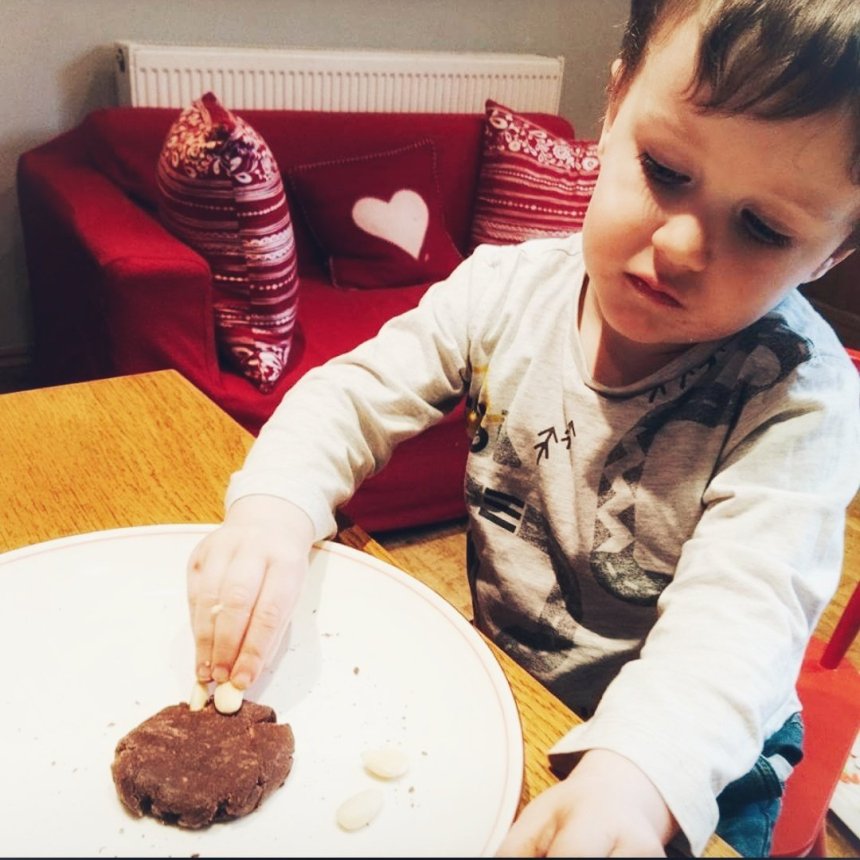 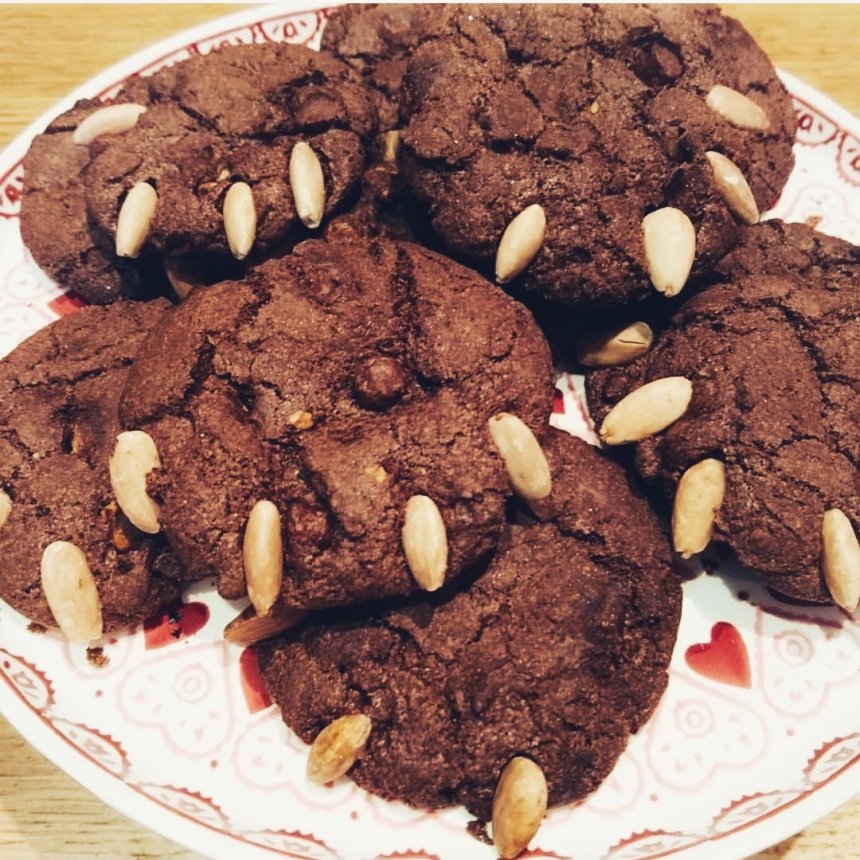 One morning I asked ‘what would you like for breakfast?’ and before I could reel off the usual choices he asked for ‘breakfast pizza’…toasted English breakfast muffins, with jam and sliced banana. 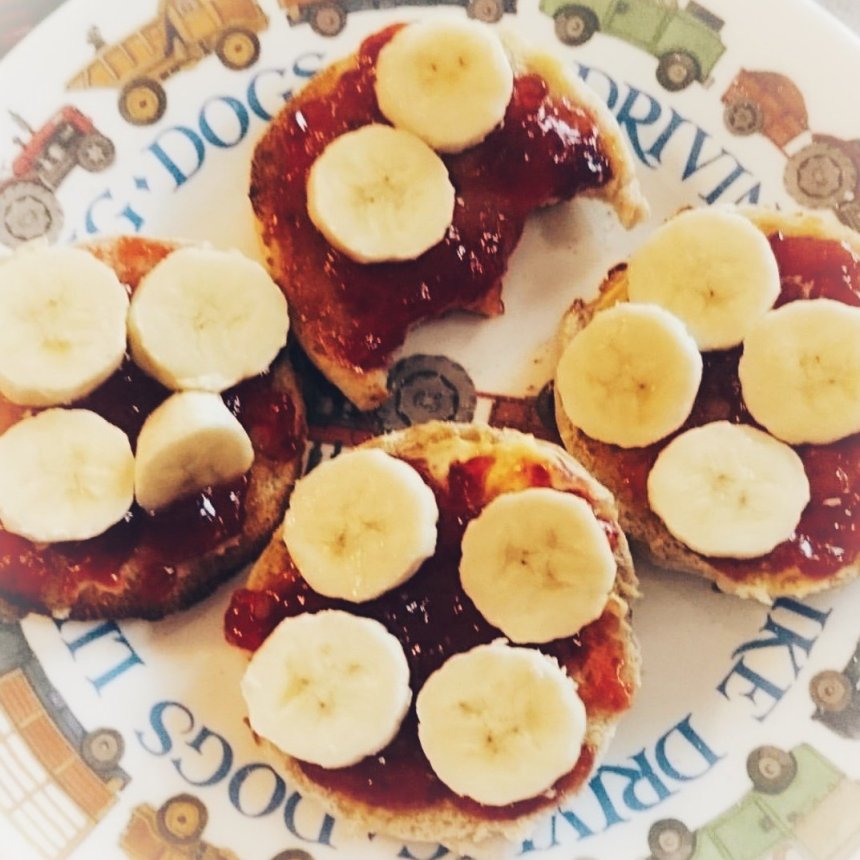 Another firm favorite is a ‘rainbow picnic’, this one is basically anything I’ve got in the fridge or cupboards arranged on a plate in colour order. All these things were made with ingredients I already had in. I’m sure you could easily come up with loads more ideas, and Pinterest is always a good place to go for inspiration but don’t be scared of failing spectacularly, it’s part of the Pinterest challenge.

From plant to plate

This has been a reoccurring theme for the last couple of years. It was always going to be a winner for us, because it was simply combining Stan’s love of being outdoors, digging and getting dirty with a little bit of learning. Perfect!

We have been lucky enough to find a lovely local children’s gardening club that we’ve been attending for a while now. *Again, I will dedicate a full post to this* 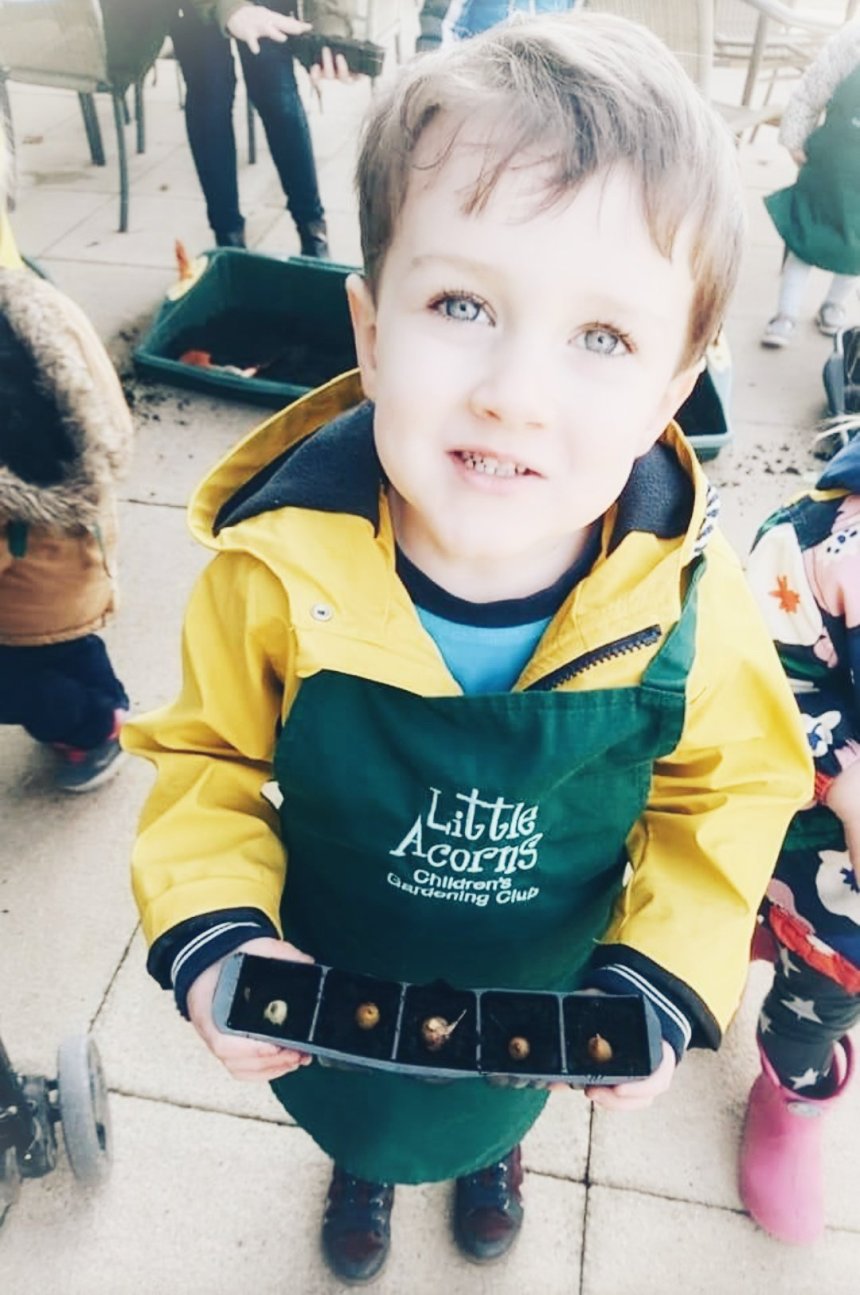 James enjoys going just as much as Stanley does and will definitely be getting more involved as time creeps on.

Through these hour long workshops Stan has planted and grown carrots, beetroot, peas, onions, runner beans, strawberries, raspberries, tomatoes and lettuce. Which we’ve all enjoyed eating. There’s nothing nicer than peas straight from the pod, or picking your own strawberries for an after tea treat!! 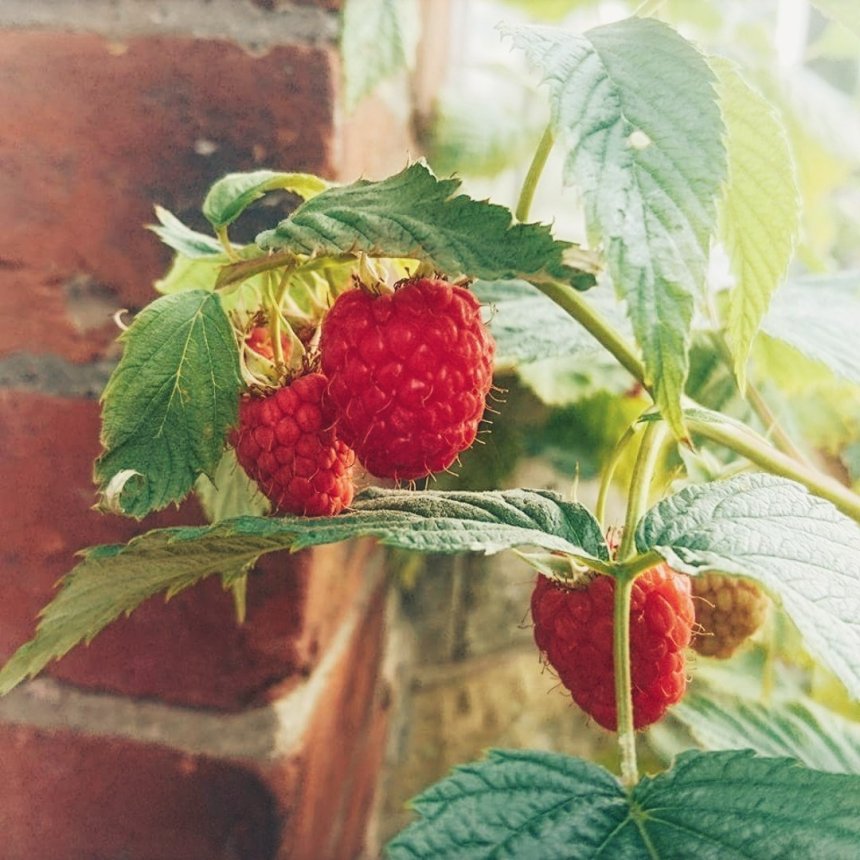 Other than that, Stanley has helped out with gardening at both our house and Nana & Grandad’s. And, to link back to a previous post, read it here, growing things to eat is included in the National Trust’s 50 things.

Compliments to the chef

This has been a major breakthrough for us as now, instead of being an icecream man, Stan now wants to be a chef when he grows up. 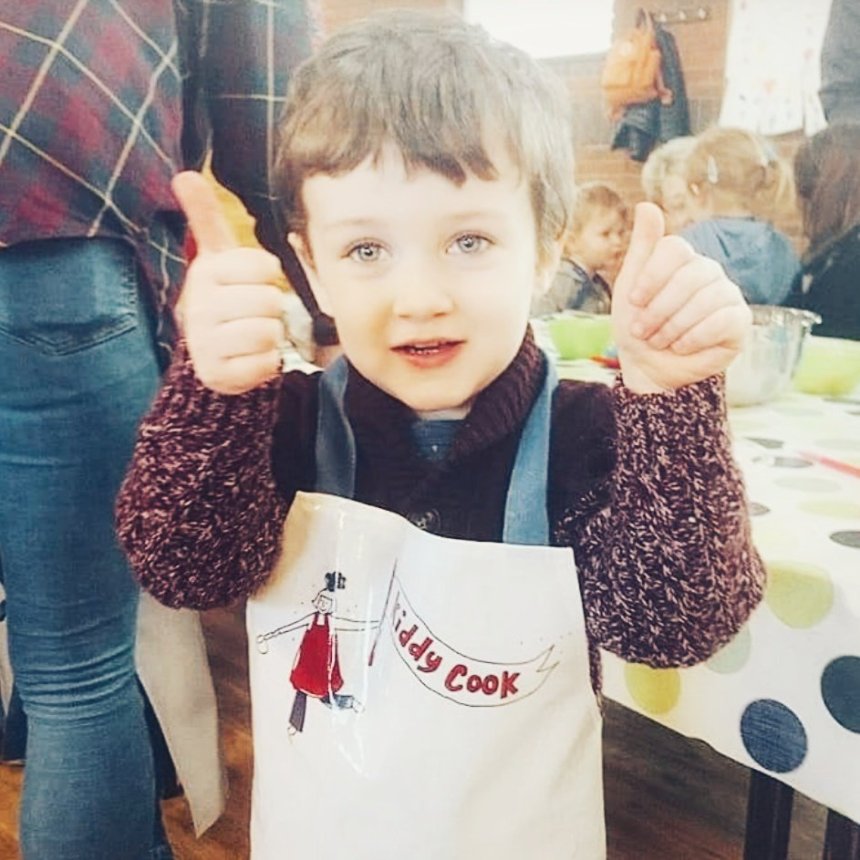 Getting Stan to help out in the kitchen with baking, chopping veg (under supervision) and stirring ingredients was the starting point.

Then we found a little cookery club which is aimed at preschoolers. Facebook really has been a godsend for things like this, it’s a brilliant resource to find activities and groups. Having an official apron to wear made a huge difference, and creating something that can then be taken home and cooked was amazing, he was so proud to show Daddy what he’d made.

When Stanley has his ‘chef tea’ he makes us all try a little bit first then polishes everything off without a fuss. 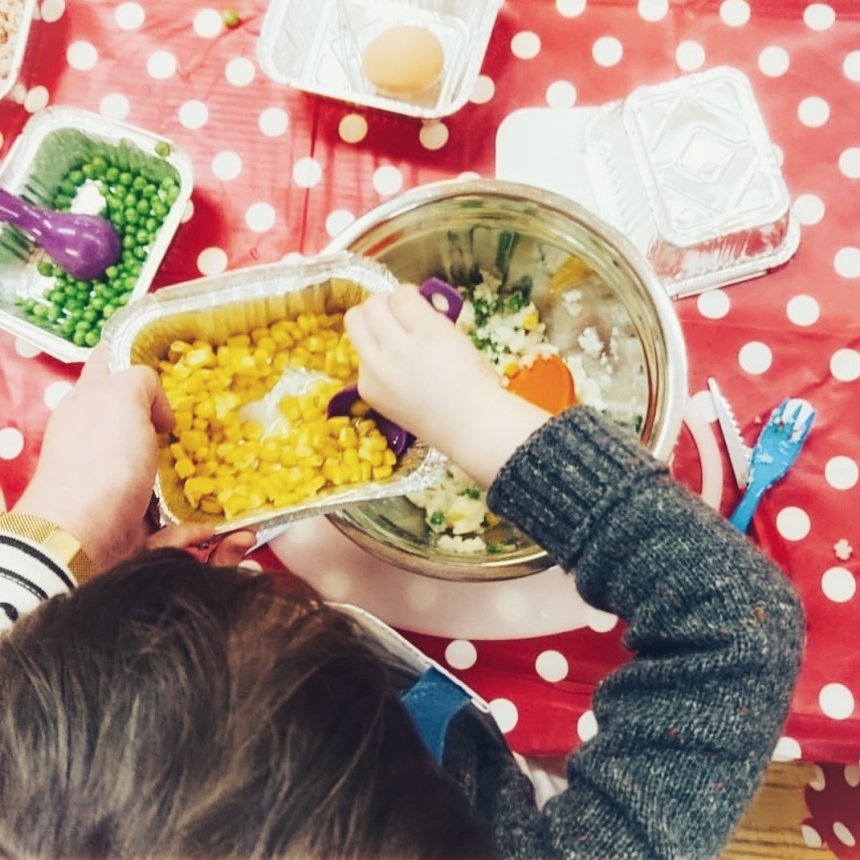 This has really helped with Stanley’s confidence to try new foods. At these workshops he’s made fishcakes, Chinese noodles, lasagne, savoury cheese scones, meatballs and pizza to name but a few.

And, as an added bonus to these sessions he’s made some lovely little friends too. In the mornings we now have to watch ‘Shane the Chef’ on Milkshake so ‘I can learn how to be a good chef, Mummy’

So there you have it, that’s where we’re at. Mealtimes can still be a bit of a negotiation but things are much improved and a lot calmer. I know I’ll have to navigate this phase with another two little monkeys yet and I might do things differently, who knows?

All images are my own unless otherwise credited.

I'm Emma, wife to ginger Yorkshireman Ben and Mummy to Stanley, James and Eli. I own more pj's than going out clothes, keep chickens, drink gin and have a sarcastic but positive approach to life. You'll find me living in a terraced house with far too many boys, in the small town of Leek within the Staffordshire Moorlands, on the edge of the beautiful Peak District.

16 replies to By order of the Picky Fussing Eaters

I'm Emma, wife to ginger Yorkshireman Ben and Mummy to Stanley, James and Eli. I own more pj's than going out clothes, keep chickens, drink gin and have a sarcastic but positive approach to life. You'll find me living in a terraced house with far too many boys, in the small town of Leek within the Staffordshire Moorlands, on the edge of the beautiful Peak District.